After a year of deliberation, Delta-8 THC derived from hemp is legal in the Bluegrass State

The Delta-8 cannabinoid occurs naturally in small amounts in hemp plants, and it is said to have some psychoactive properties similar to THC. 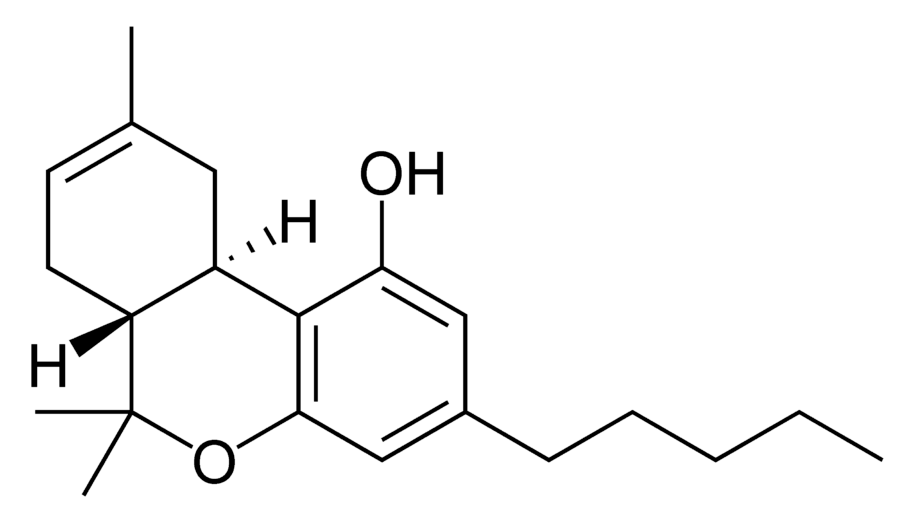 Katie Moyer, president of the Kentucky Hemp Association (KHA), explains, “it’s a huge win for farmers and retailers of hemp derivatives in the Commonwealth.” According to Moyer, there isn’t any reason for Kentucky to be moving backward by banning hemp products that have been sold for years in Kentucky already.

How this Mishegoss Started – It all started on April 19, 2021, with a letter from Ryan Quarles, the commissioner of the Kentucky Department of Agriculture, to the state’s hemp license holders. Quarles incorrectly stated that all Delta-8 THC products are Schedule I controlled substances banned by federal and state law. He also threatened to revoke licenses. The Kentucky State Police then used that letter to obtain search warrants and conducted dozens of raids across the state.

According to a release from Kentucky Hemp Association, the industry group had to go to court to claim their case that Delta-8 was legal.

An Injunction Against Law Enforcement

The issue was litigated, and they won their case.  Boone Circuit Judge Rick Brueggemann declared Delta-8 to be a legal derivative of hemp and issued an injunction against law enforcement preventing them from charging retailers and hemp producers for selling Delta-8.

Quarles and the State Police had it wrong. According to the Drug Enforcement Administration, Delta-8 THC is legal so long as the cannabis it was extracted from is hemp.

The results from the case can be found on WPSD Local 6, Kentucky Hemp Association vs Ryan Quarles.

For more information about Delta-8 THC derived from hemp, connect with the Green Forest Brand team.